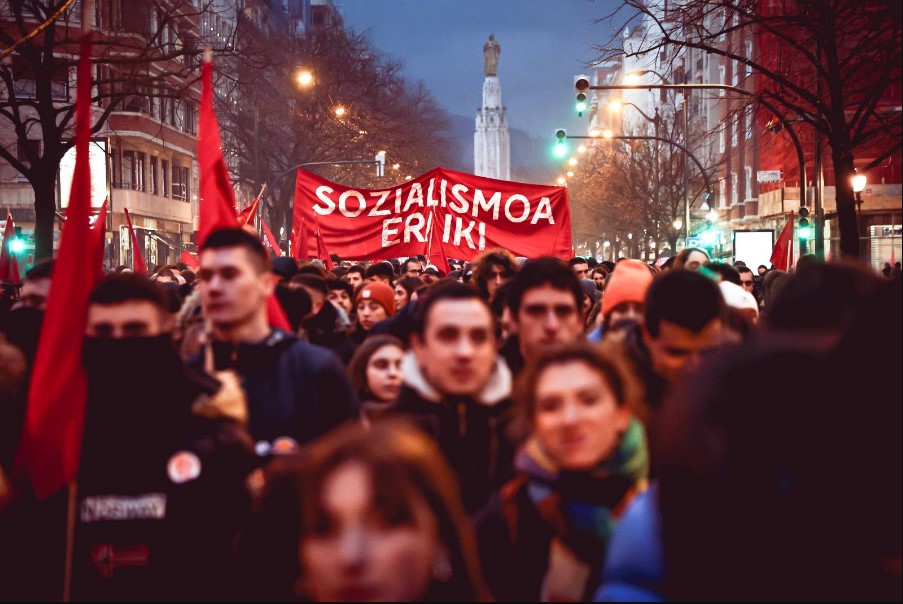 We have received this report from a comrade who participated in one of two demonstrations called in the Basque Country on 28 January. We think it is very significant that thousands of young people participated in these militant demonstrations under the banner of socialist revolution. This movement should be an inspiration for revolutionary Marxists around the world, and we congratulate the comrades of GKS on their success. 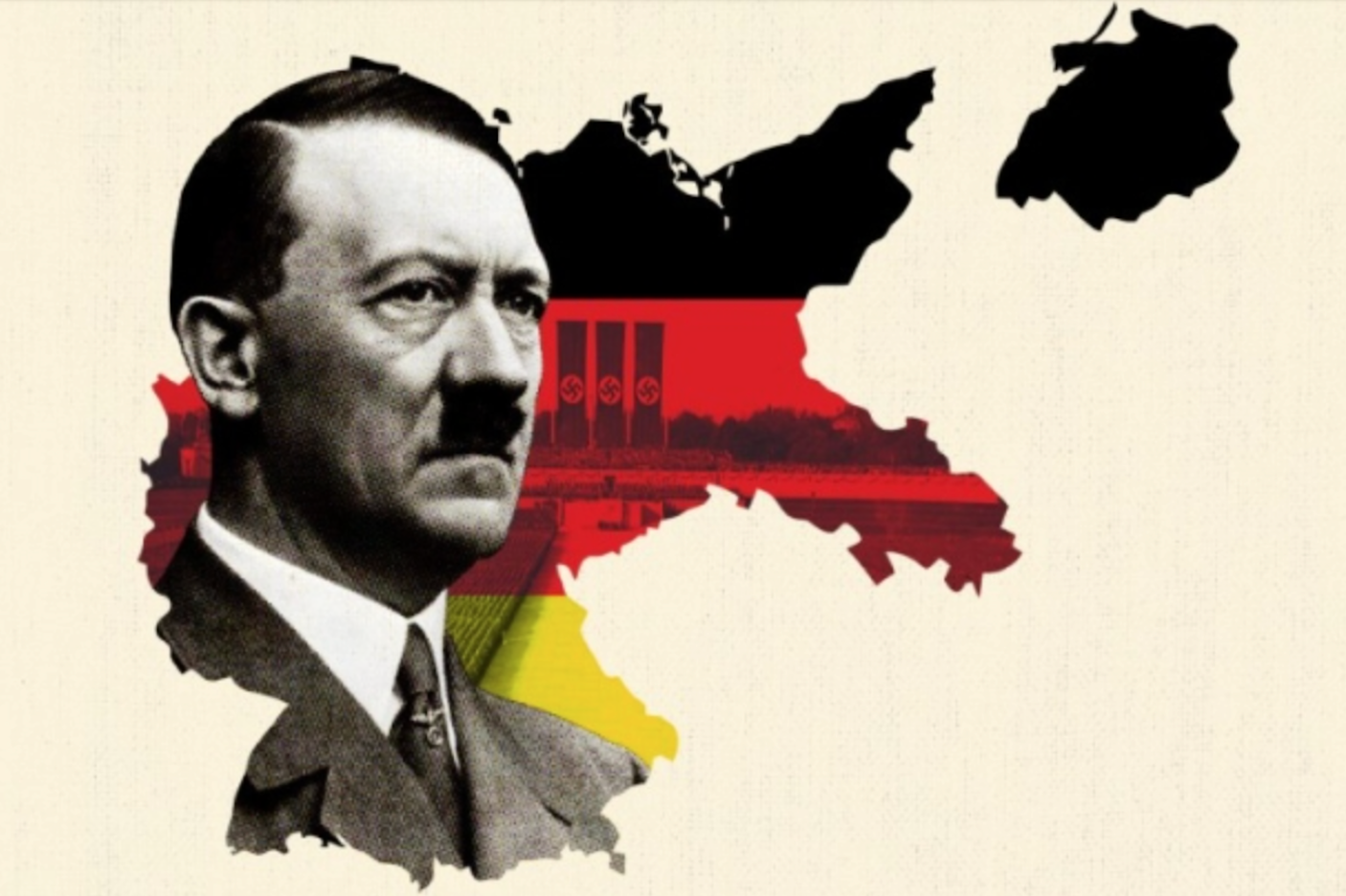 90 years ago, on 30 January 1933, Adolf Hitler was appointed chancellor of Germany, paving the way for the dictatorship of the Nazis. In this extract, Ted Grant analyses and explains the events that enabled the fascists to... 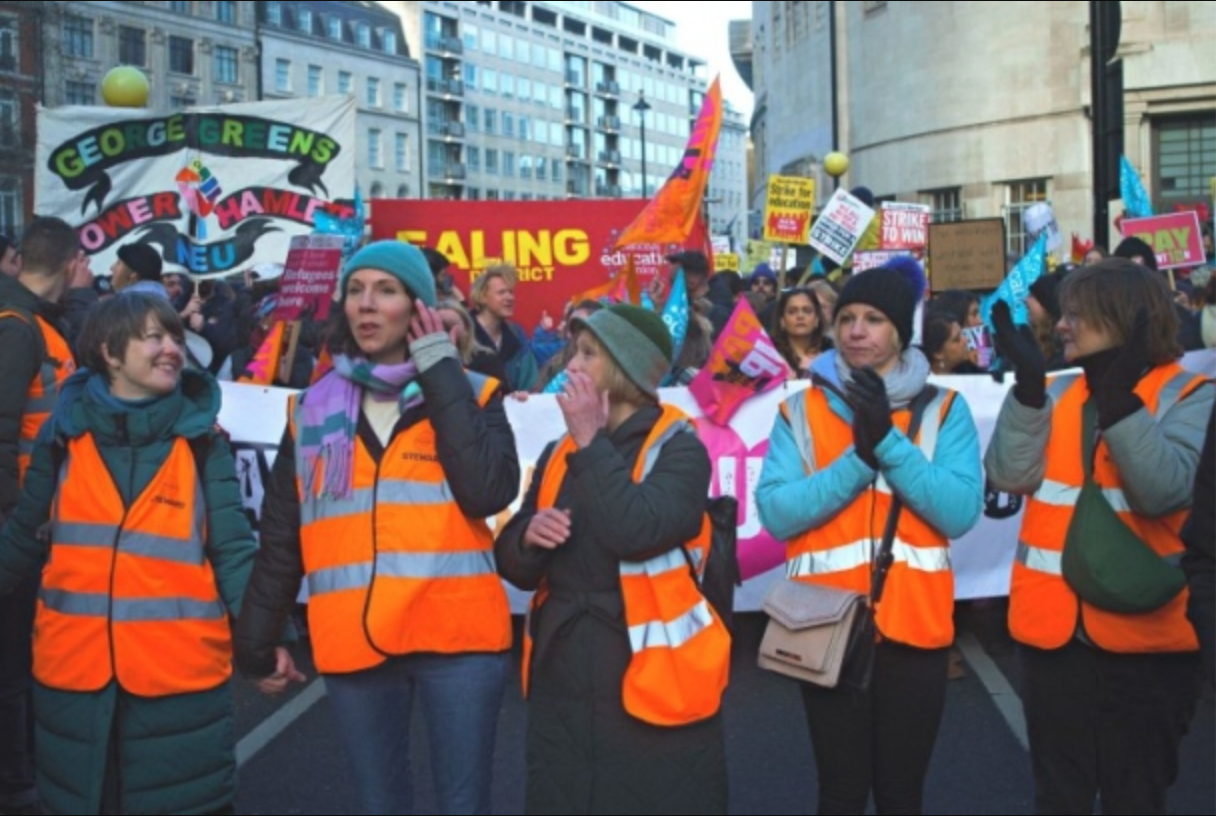 Sector after sector of workers are joining the growing strike wave. Further coordinated walkouts are in store, following Wednesday’s day of action. To strengthen the movement, these struggles need to be united and organised... 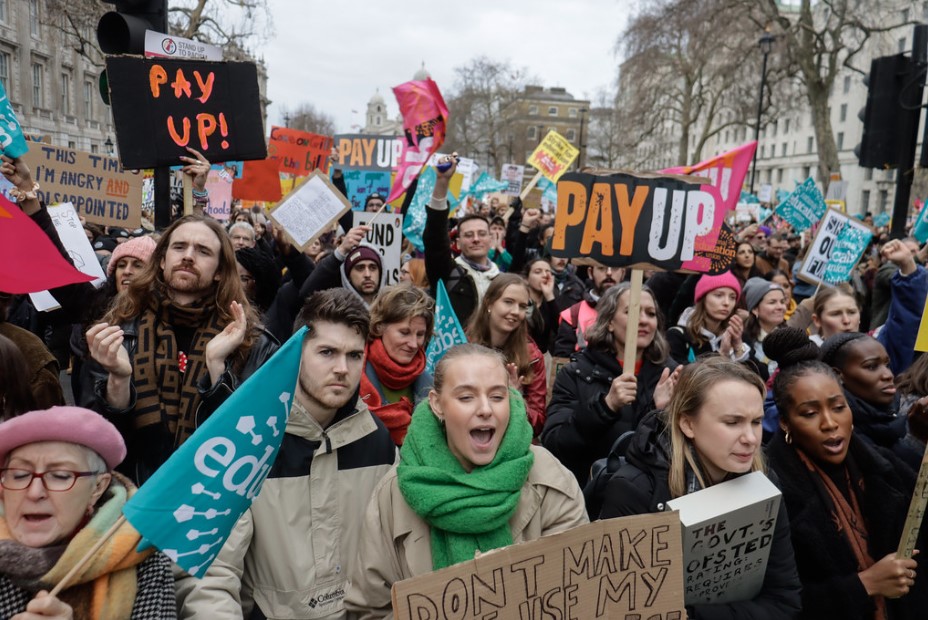 1 February was the biggest day of coordinated strike action in over a decade, with half a million out on strike. We spoke to workers at picket lines and demos up and down the country about their fight against the bosses’... 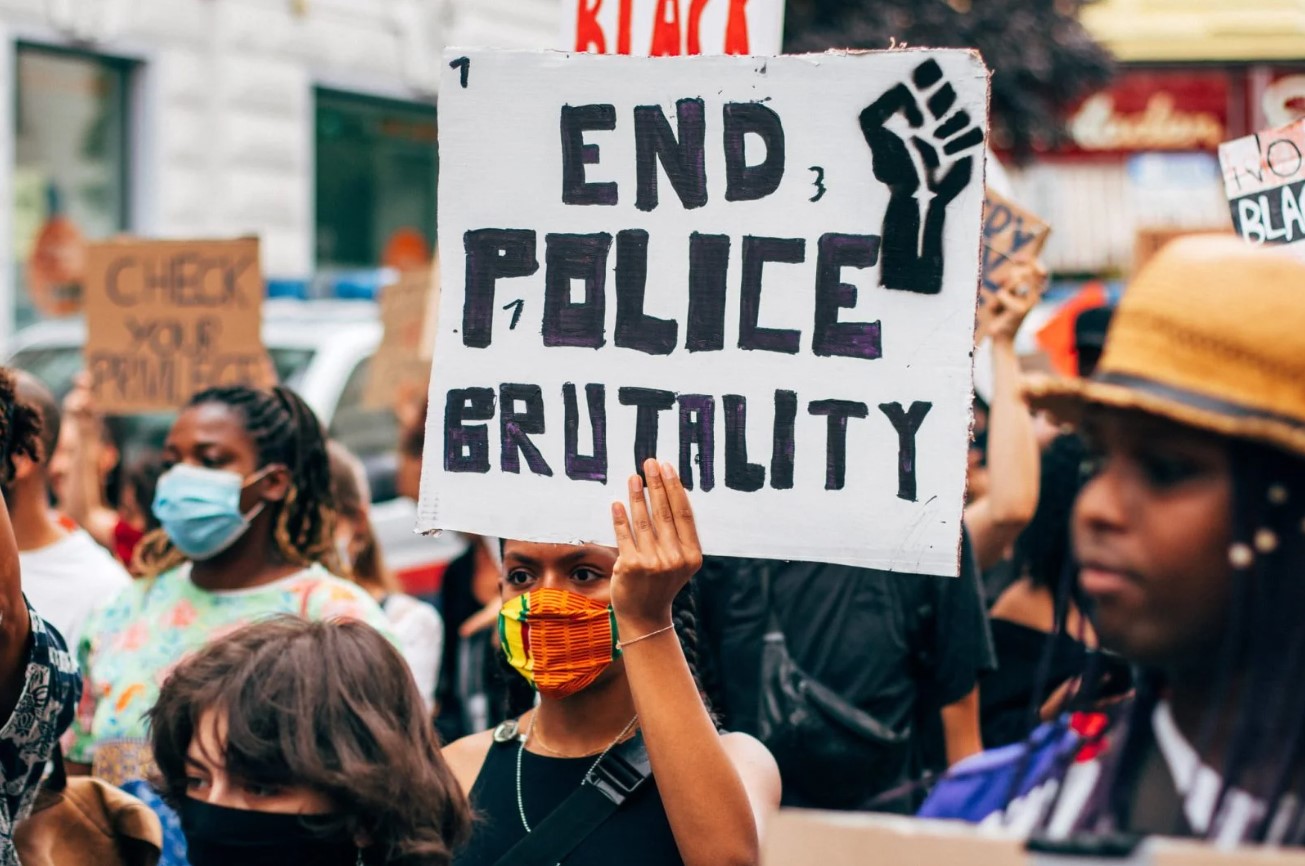 Outrage at police violence has erupted once again across the United States. Protests began in Memphis on Friday, January 27, following the release of video showing the barbaric and fatal police beating of 29-year-old...
More articles 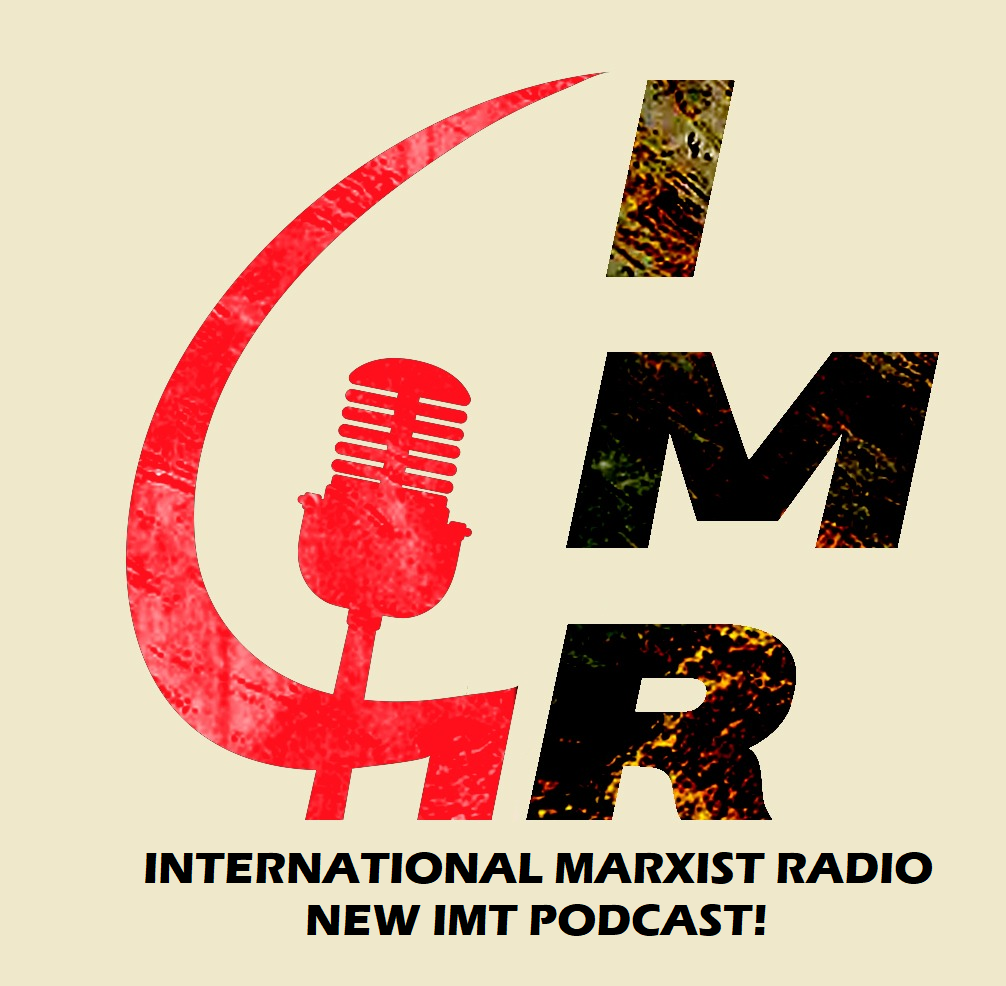