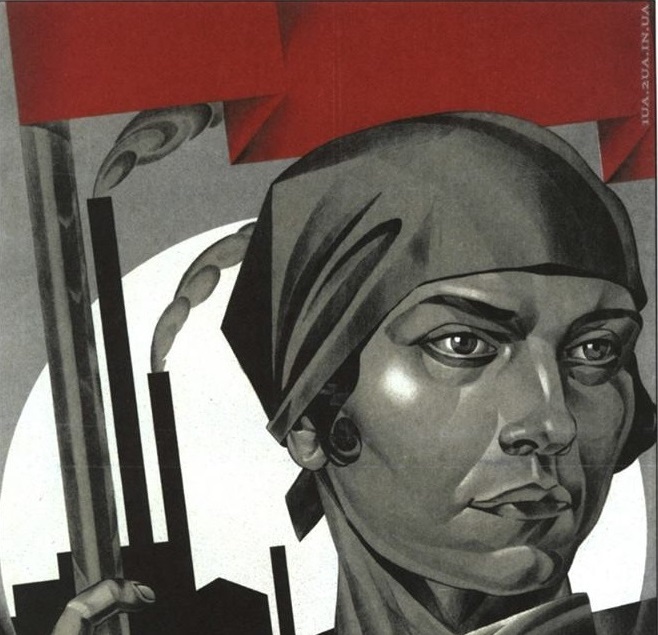 A growing feeling of alienation, injustice and oppression is feeding a general movement of rebellion among women against the existing state of affairs. The awakening of millions of women, especially the younger generation who feel a burning indignation about the discrimination, oppression and humiliation to which they are subjected under an unjust system is a profoundly progressive and revolutionary phenomenon that we should celebrate and support with the utmost enthusiasm.

It goes without saying that Marxists stand one hundred percent in favour of the complete emancipation of women. There cannot be the slightest hesitation, ambiguity or doubt about this. We must fight against the oppression of women at all levels, not just in words but in deeds. Under no circumstances can we allow the impression that this is somehow a secondary issue that can be subsumed under the general category of the class struggle. It would be fatal for the cause of Marxism if women believed that Marxists are prepared to postpone the struggle for their rights until after the victory of socialism. That is entirely false and a vicious caricature of revolutionary Marxism.

While it is true that the complete emancipation of women (and men) can only be achieved in a classless society, it is equally true that such a society can only be achieved through the revolutionary overthrow of capitalism. Women cannot be expected to put to one side their immediate, pressing demands and await the arrival of socialism. The victory of the Socialist revolution is unthinkable without the day-to-day struggle for advance under capitalism.

– From Marxism vs Identity Politics