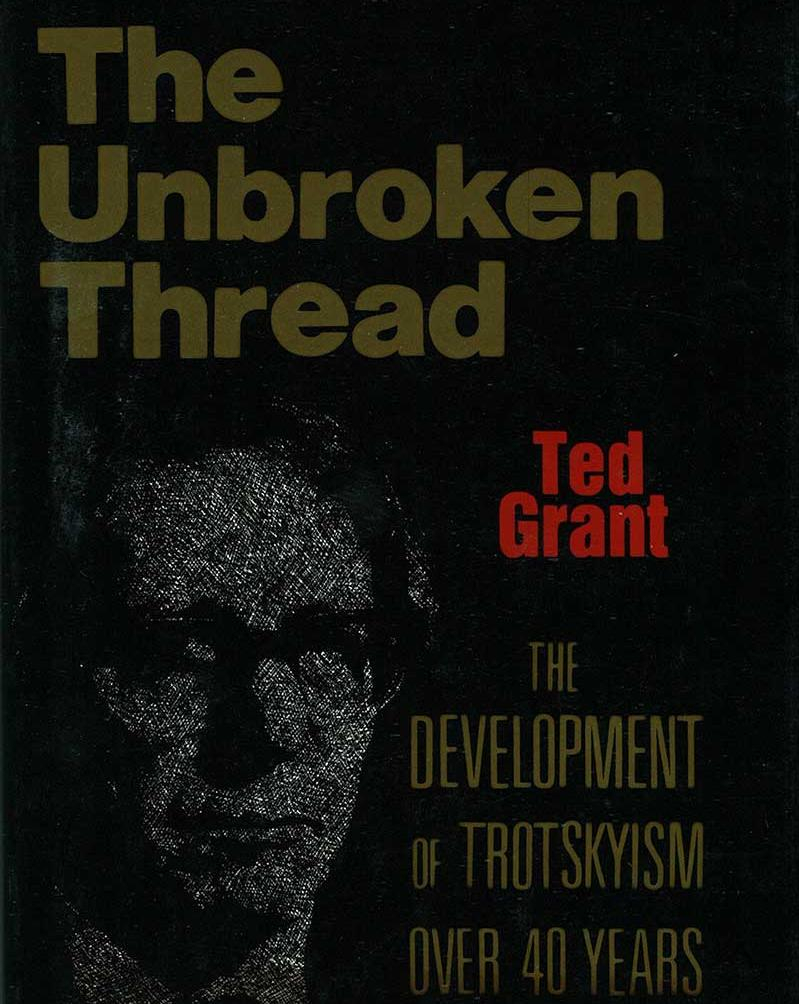 The development of Trotskyism over 40 years

For over 40 years, Ted Grant has been the foremost figure of Trotskyism in Britain and internationally. In the post-war period, the effects of world boom, the policies of right wing Labour Party reformism and the degeneracy of Stalinism combined to make a massive onslaught against the ideas of Marxism. While Grant's contemporaries now stand on the right of the movement, in dusty academic circles or have sunk into obscurity, the articles in this collection show the clarity of Grant's understanding and his ability to deepen and expand the ideas of Leon Trotsky. His position in recent years as political editor of Militant, that the journal's key influence in areas such as Liverpool, have made his ideas more relevant than ever before. No one involved in the struggle to change society and end the rule of capitalism and Stalinism can afford to be without this book. Nor can any serious student of the past 40 years, or of current affairs, afford to ignore its contents.

(from the original back cover of the book, published in 1989)

(Articles marked* are major extracts from the original document.)

Section One – The War Years

Section Seven – The Method of Marxism