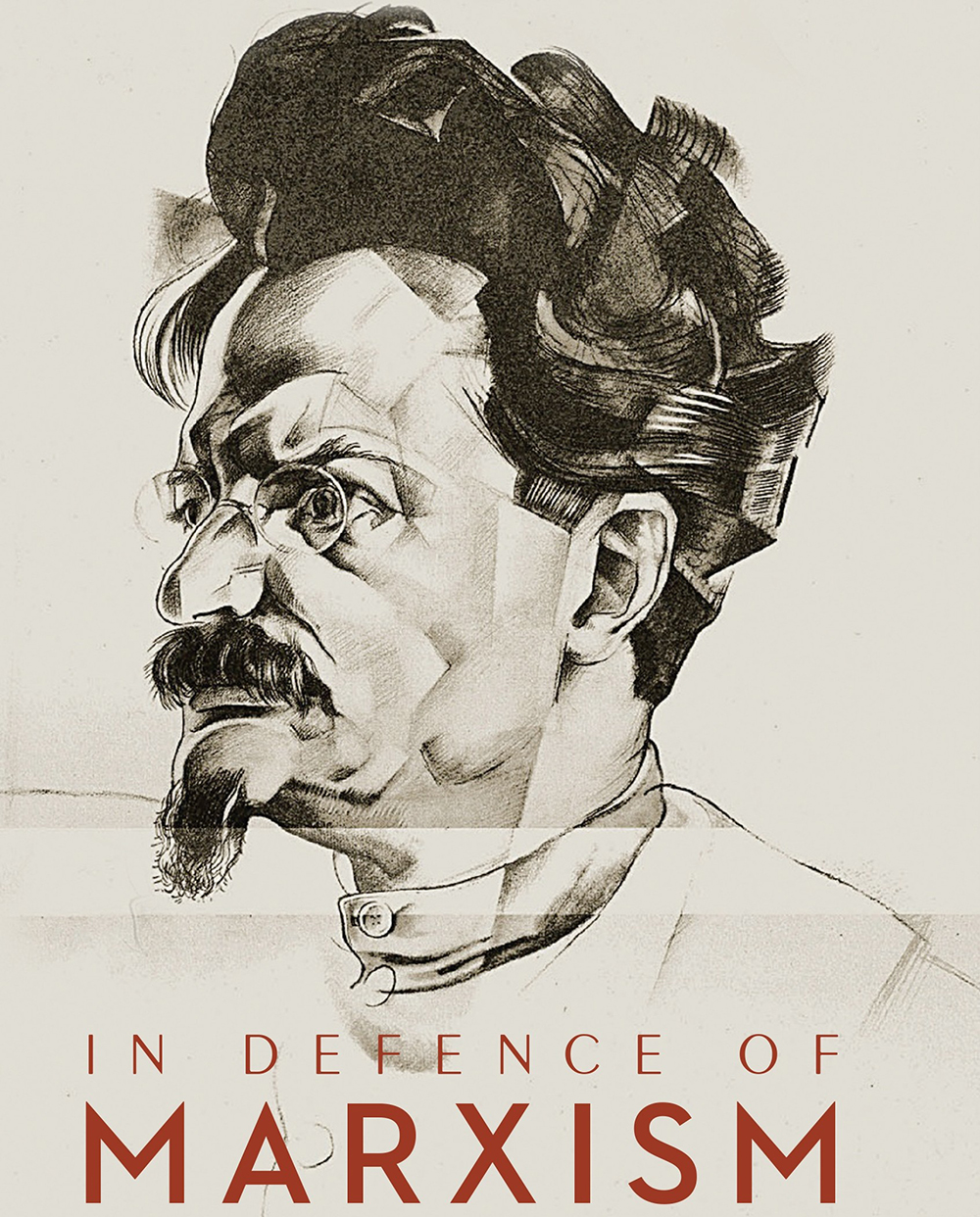 This book is correctly regarded as one of Trotsky's finest classics. It is a product of a sharp polemic within the American Trotskyist movement during the period 1939-40. This was a dispute which touched on the very fundamentals of Marxism. It was for this reason that Trotsky himself participated in this struggle in the form of a series of articles and letters that are brought together in this volume.

The issues covered concern the essence of Marxist theory and deal with such questions as:

This book is Trotsky at his best: profound, concise and theoretically razor sharp.