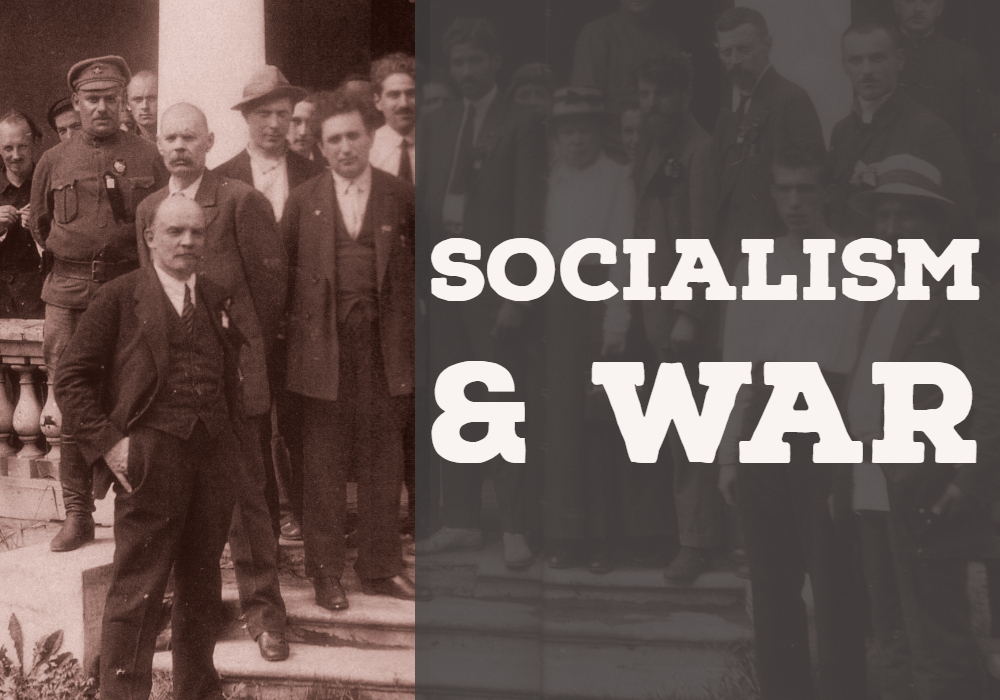 Lenin decided to write the pamphlet Socialism and War (The Attitude of the R.S.D.L.P. Towards the War) in connection with the preparations for the First International Socialist Conference. G. Y. Zinoviev helped write the pamphlet, though most of it was drawn up by Lenin, who, moreover, edited the entire text. The pamphlet was published in German in September 1915 and distributed among the delegates to the Zimmerwald Socialist Conference.