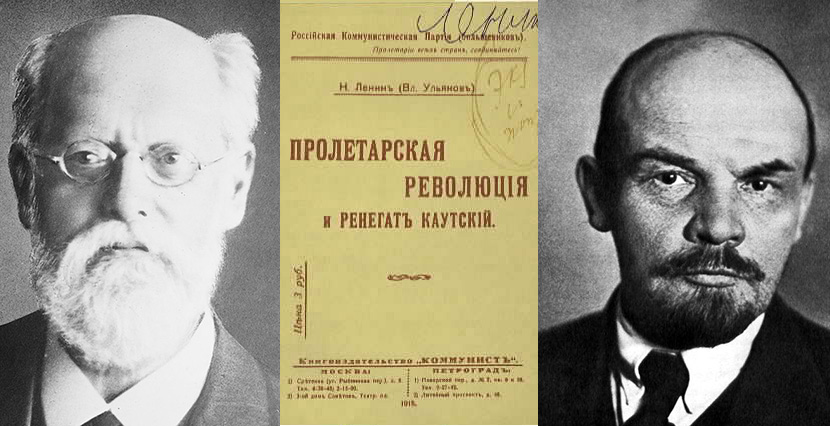 Lenin began work on the book The Proletarian Revolution and the Renegade Kautsky at the beginning of October 1918, immediately after he had read Kautsky’s The Dictatorship of the Proletariat, which distorted and vulgarised the Marxist theory of the proletarian revolution and slandered the Soviet state. Lenin attached great importance to exposure of Kautsky’s opportunist views on the socialist revolution and the dictatorship of the proletariat.