Last weekend, the congress of Der Funke, the IMT in Austria, saw 100 people gather to discuss the current world situation and the perspectives of class struggle in Austria – the biggest congress in the history of Der Funke. With guests from the Czech Republic, Yugoslavia, Germany, Switzerland, Scotland and Britain, who shared their experiences with the congress, the international spirit was clearly visible.

All around the world, we see revolutionary movements erupting in which the masses no longer want to accept their lot. These events shaped the discussion on world perspectives on Saturday morning. While pessimists and bourgeois commentators don’t know how to grasp these mass protests, Marxism gives us a deep understanding of the processes taking place underneath these eruptions. 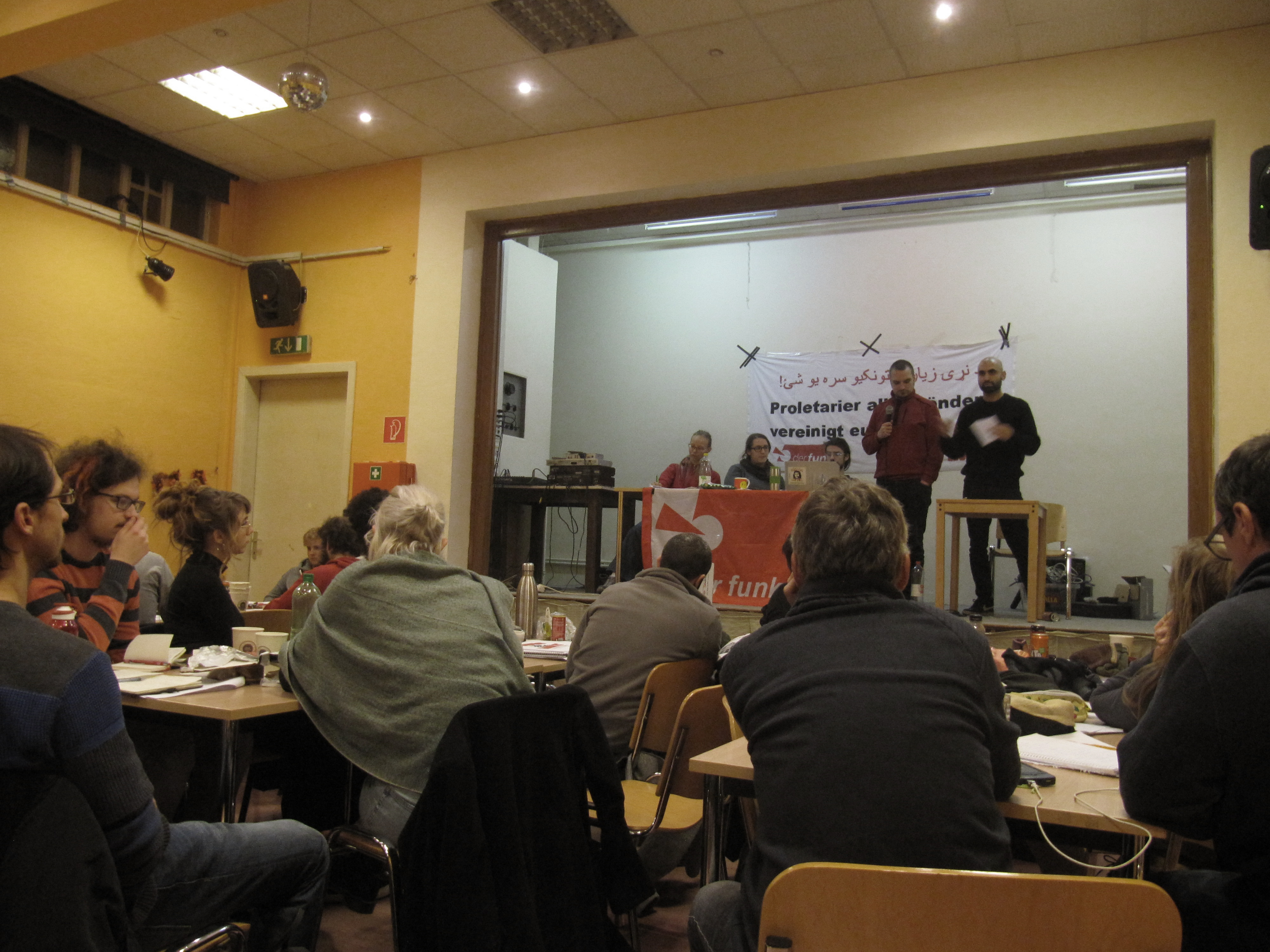 The congress of Der Funke (the IMT in Austria) was attended by 100 people: the largest ever for our Austrian section! / Image: Der Funke

The discussion on the perspectives of class struggle in Austria analysed the economic situation and the coming new government. In Austria, the political situation awoke from a decade-long stupor when, in 2017, the right-wing government was ushered in. This year, we saw this government crumble after a scandal of the far-right Freedom Party. However, this does not mean the bourgeois bloc is finished. The conservative People’s Party (ÖVP) has the situation under their full control and will soon re-launch their bourgeois government in coalition with the Greens, giving it a liberal face. Meanwhile, the Social Democracy is in a deep crisis that will see ups and downs, but, in the context of a general crisis of reformism, cannot be solved easily. In this crisis of the leadership of the workers’ movement in Austria, we need to explain the necessity of a socialist new start that boldly breaks with the present policies and personnel.

While, for the workers, working conditions decline and stress constantly increases – as was illustrated by a number of contributions – a sector of rank-and-file workers particularly in the health and social sector no-longer want to give in to the complacent attitude of the union leadership. In this context, we also discussed the important step we took in the trade union work, leading a successful struggle of the Viennese nurses, and what it means for the future. 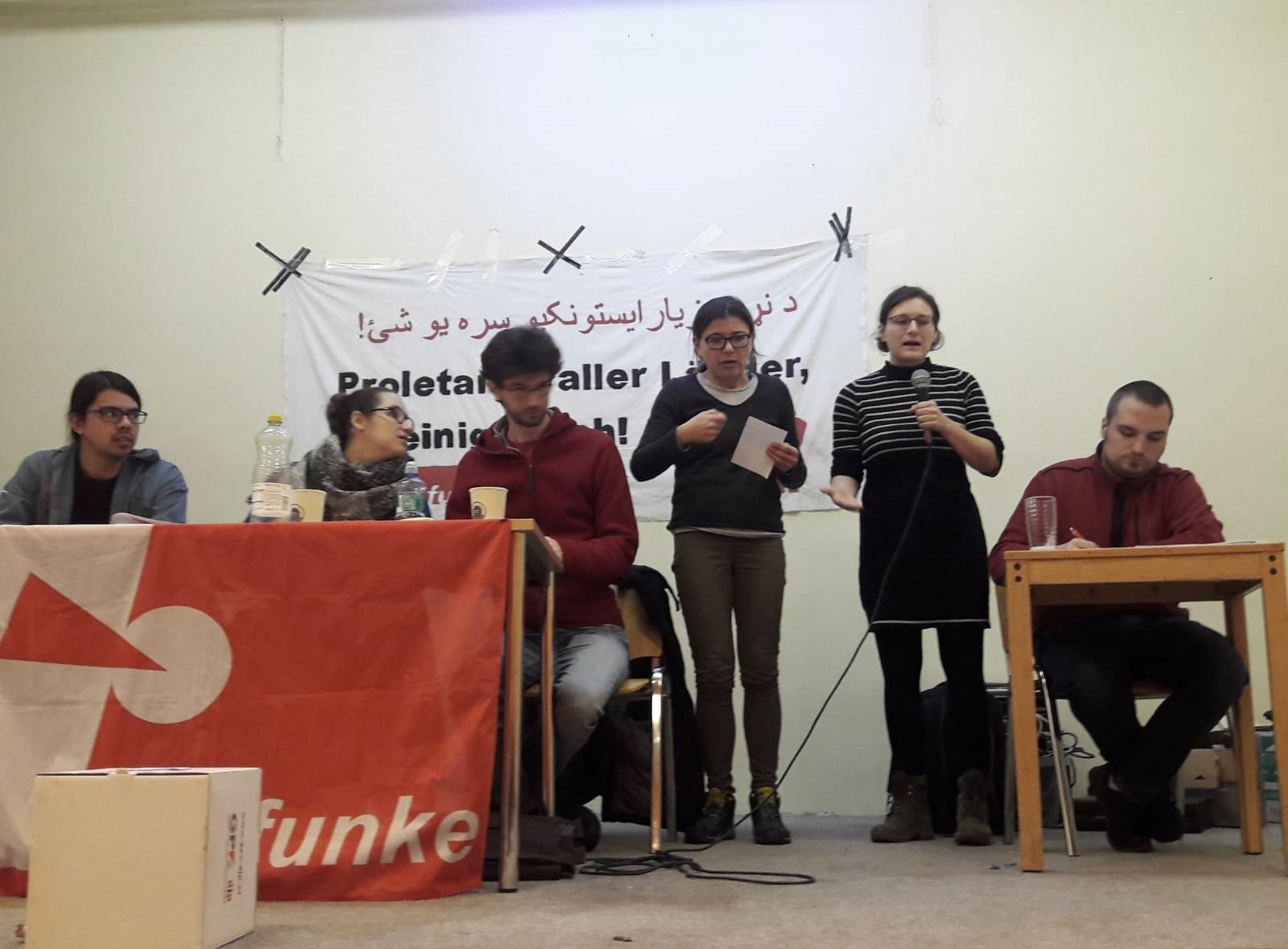 The youth movement against climate change, which was easily the biggest social movement of the last year, was a main point of discussion on the second day. The comrades had a very enthusiastic and serious attitude of generalising their experiences, and understanding how revolutionaries can win over the most radical layers of students who are willing to break with capitalism.

Throughout the congress, the mood was one of high enthusiasm and determination for building the forces of Marxism. It ended on a high note, with an international report and the singing of the Internationale.