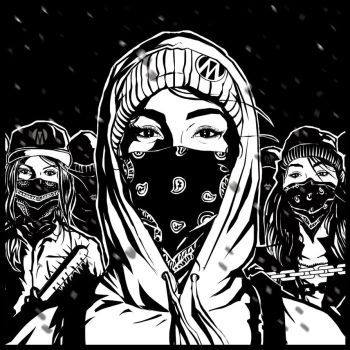 The Portuguese Marxists of Colectivo Marxista de Lisboa have put out this call for a general strike until such time that workers’ health can be protected, key levers of the economy are democratically managed to ensure efficiency, and guarantees are put in place to ensure workers’ wages and democratic rights are not undermined. This call has resulted in a big response on social media, showing the developing class consciousness and fighting spirit of the Portuguese working class in the teeth of this pandemic.

Read the original in Portuguese |

LIFE AND HEALTH BEFORE PROFIT!

The disastrous management of the beginning of the COVID-19 epidemic, and the panic resulting from it, is a threat to hundreds of thousands of jobs and the already insufficient salaries of most Portuguese workers. The "financial packages" that have been announced are bound to lead to unemployment, reduction of wages and benefits, and endless austerity policies. Once again, workers will foot the bill.

The ongoing human and social crisis threatens to bring down the timid recovery of Portuguese capitalism. This recovery is based on two fundamental axes: employment growth in the service sector and low wages; and the boom in tourism and the real estate market to meet this demand. This has happened at the expense of the poor residents of the cities.

In this context, the declaration of the State of Emergency, which imposes the limitation of rights and guarantees sooner rather than later, will be used to suppress the resistance of workers to the expected attacks to their jobs, wages and rights.

We fully sympathise with the workers who have been protesting lately, challenging and resisting the blackmail of having to choose between work and life itself.

However, our support is not enough!

Trade unions, and the CGTP in particular, have a duty to demand safe working conditions for all workers in all sectors without cuts in wages or jobs, with immediate effect.

All workers, except the health and emergency sectors, must down tools until:

We demand emergency measures that are for and not against workers:

For the right of workers to ensure their own safety!

Only capital can and must pay for its own economic crisis!

Life and health before profit!