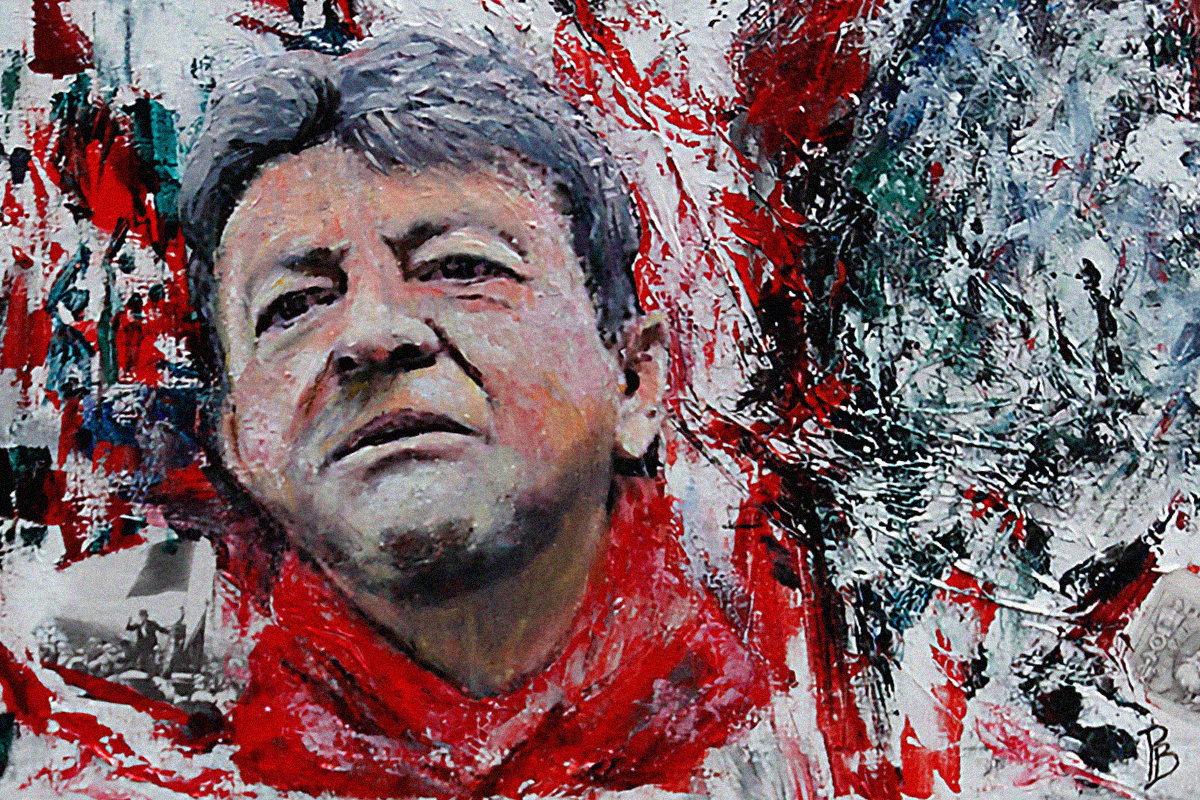 The first round of the legislative elections was marked by record high abstention: 52.5%, compared to 51.3% in 2017 and 42.8% in 2012. Such a high level of abstention makes it the most significant outcome of the result.

With more than 26% of the vote, the NUPES list (the New Ecological and Social Popular Union – a list led by Mélenchon’s La France Insoumise) now qualifies for the second round in over 400 constituencies. It is already assured of a much better result in terms of number of seats than the FI, the PS, the Greens and the PCF (the component parts of the NUPES list) achieved collectively in 2017: at that time, some 150 candidates from these parties qualified for the second round.

Can NUPES win a majority of seats next Sunday? All the polling institutes say no. They predict a majority (absolute or relative) for LREM. But in the past, the same institutes have regularly been proven wrong in their ‘seat projections’. These projections are based on participation and vote transfers that are all the more difficult to anticipate, as they can vary significantly from one constituency to another. It is likely that the objective of beating Macron’s party may mobilise a certain number of abstentionists from the first round, and even RN (National Rally – the far-right party of Marine Le Pen) voters, to the benefit of NUPES. But in what proportion? That is the question, the answer to which will decide the outcome of the second round.

Against NUPES, LREM candidates have an obvious reserve of votes in the electorate of the right-wing Republicans and UDI, who collected 11.3% of the vote (against 18.8% in 2017). The polling institutes’ ‘projections’ are essentially based on this element and on the hypothesis of a stable or even a higher abstention level in the second round. As RN is eliminated in a majority of constituencies, many of its first round voters will indeed abstain in the second round. The behaviour of RN voters next Sunday will be one of the decisive factors of the result.

With 18.7% of the vote, the RN has significantly improved its result compared to June 2017 (13.2%). It seems certain that Marine Le Pen’s party will be able to form a parliamentary group for the first time since 1986. [NOTE: In 1986, the National Front (FN, later RN) had a parliamentary group on the basis of a proportional voting system. In terms of number of votes, the FN was much weaker than the RN today.] If we add the 4.2% of Eric Zemmour's party, the far right reaches 22.9% of the vote. In other words, the first round of the legislative elections reflects the growing political polarisation, which was already clearly evident in the presidential elections.

Once again, given the reserve of votes available to LREM on the Republican side, NUPES can only win on Sunday if it manages to mobilise enough of those who abstained in the first round, as well as RN voters. But this is not a given. As we pointed out before the first round, NUPES – an alliance of the FI as well as other discredited parties – is unable to arouse much enthusiasm for millions of workers, unemployed and poor pensioners, who have not forgotten the betrayals of the ‘left’ in power under Hollande, Jospin and Mitterrand. Similarly, many voters are sceptical about this ‘union of the left’, whose components have blatant programmatic differences.

If in the first round the ‘union of the left’ proved very effective in terms of qualifying for the second round, then we should look a little more closely at the result of NUPES. It must be seen in the context of the very high level of abstention. A large number (probably nearly half) of Mélenchon’s voters in the presidential elections did not vote this time round. The electoral dynamics must be considered in terms of number of votes cast, which is very revealing. In the first round of the 2017 legislative elections, the candidates of the FI, the PS, the PCF and the Greens collectively took 5.77 million votes. This time, NUPES candidates received 5.83 million votes according to the Ministry of the Interior, and 6.1 million according to the leadership of France Insoumise. Even taking the latter figure, which is probably more accurate, the fact remains that, in terms of votes cast, the ‘union of the left’ did not create a strong electoral dynamic.

In the second round, Revolution, the French section of the International Marxist Tendency, calls for a vote for those NUPES candidates who have qualified for the second round. We must mobilise to defeat LREM – or, failing that, to reduce as far as possible the weight of the right and the far right in the National Assembly. In particular, the election of a large number of insoumis deputies would be a very good thing – but only on one condition: that the FI leadership learns the lessons of the last five years, i.e. that it shifts to the left, radicalises its programme, transforms the ‘movement’ into a democratic party and, finally, combines parliamentary opposition with extra-parliamentary mobilisation in the streets.

Macron was aiming for an absolute majority in the National Assembly. At the present time, it is not at all guaranteed that he will get it. However, if he only gets a relative majority, Macron can rely on Republican MPs to vote his policies: they have the same reactionary ideas and programme. Macron could even find support among some PS and Greens MPs, on occasion. If LREM only has a relative majority next Sunday, Macron’s main problem will not be in the National Assembly; it will be in the streets, in the mobilisations of the youth and the working class which, against the backdrop of inflation and counter-reforms, are bound to break out. In this context, if the FI wants to play a role commensurate with its influence, it will have to throw all its weight behind the development of major social struggles.