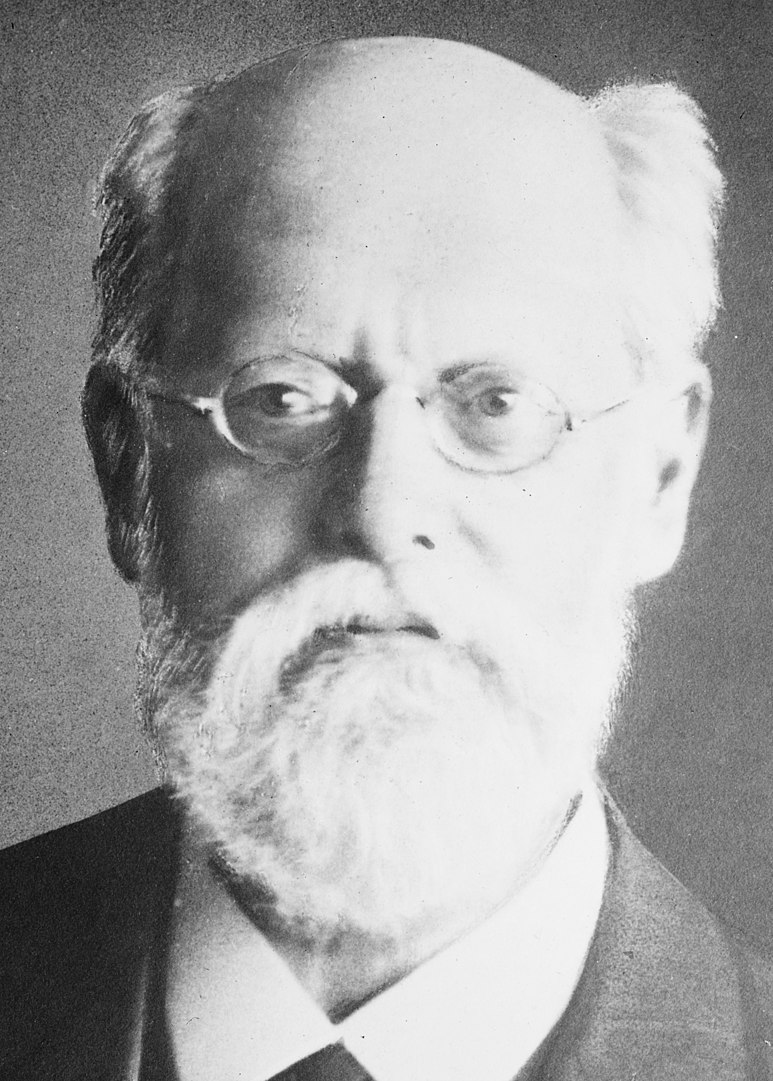 The Second International was established in July 1889, on the centenary of the fall of the Bastille in the Great French Revolution. It assembled the Social Democratic parties worldwide, and formally adhered to the ideas of Marxism. It represented a high point of working-class internationalism and was founded on the principles of world socialism.

However, the Socialist International had been born in a period of upswing of capitalism. The tops of the socialist movement came under the pressures of capitalism, which had a deeply corrosive effect, pushing the leadership in an increasingly reformist and chauvinist direction. While the leaders of the trade unions and the workers’ parties began to accommodate themselves to the day-to-day struggle over reforms, the socialist revolution was put off into the dim and distant future.

These alien pressures began to reflect themselves in class compromise and adaptation. The top layers in the unions and in parliament, raising themselves above the masses, increasingly adapted themselves to this new environment. While espousing the “dictatorship of the proletariat” and “proletarian internationalism” in words, in practice they had gone over to opportunism and defence of “the nation”. This paved the road to terrible betrayal.

It would take great events, namely world war, to fully expose this fact. When all but two sections of the international gave their blessing to the mass slaughter of WW1, Lenin declared the organisation dead, and set about founding a new international with a small group of followers. The rise and fall of the Second International is full of lessons for revolutionaries today.