Details
In Defence of Marxism
06 November 2020 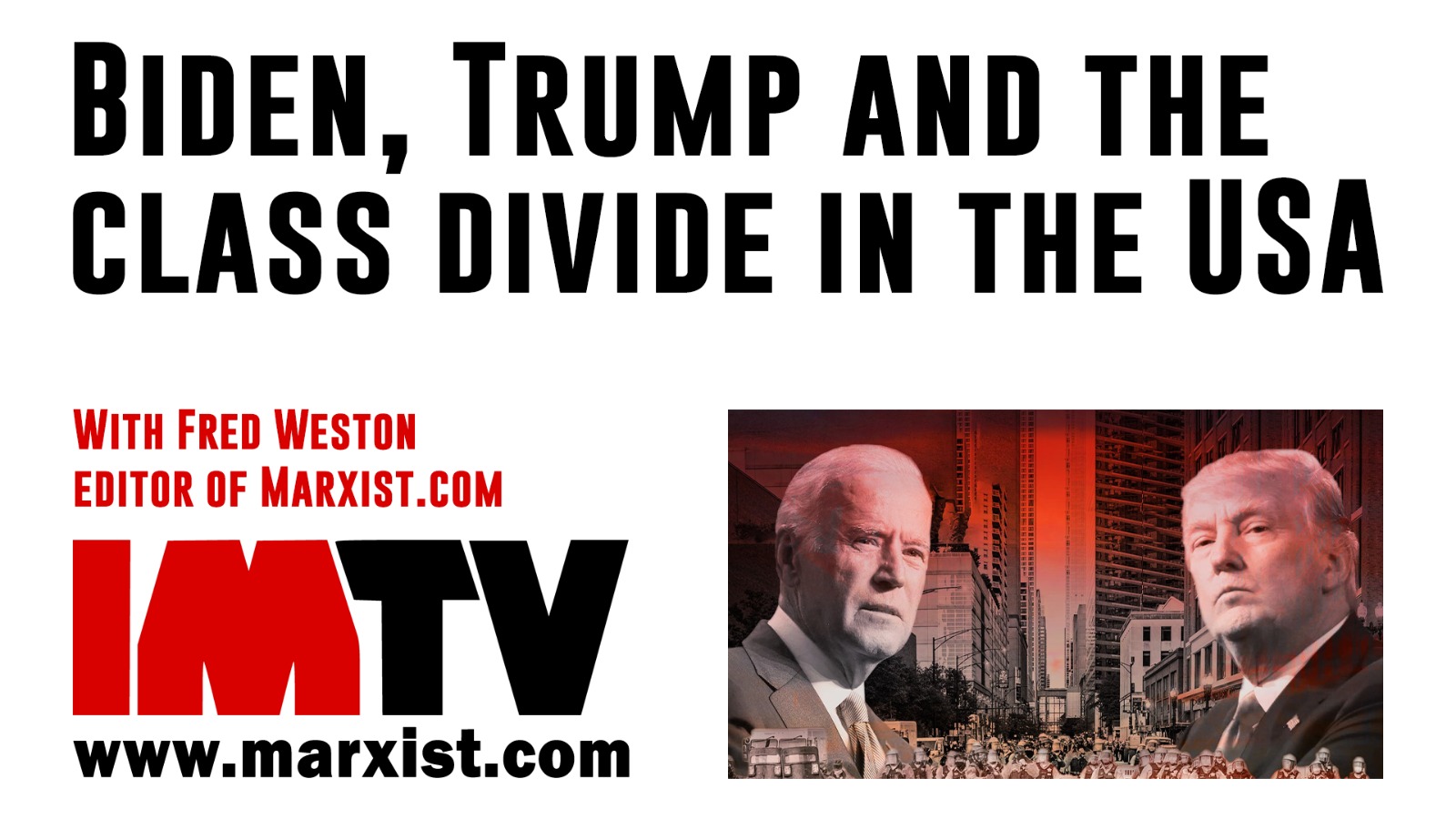 Fred Weston, editor for marxist.com, discusses the most polarised US election in living memory. With little genuine enthusiasm for Joe Biden, the highest number of people in a century turned out to essentially vote either for or against Donald Trump. At the time of writing, it appears as if Biden has narrowly scraped through to take the presidency, in an election that has thoroughly exposed the rottenness of US ‘democracy’.

What this entire experience shows is the need for the working class to form its own political party. Although the choice at the election was ultimately between two shades of the right wing, an enormous layer is looking towards the left, as evidenced by the mass support for Bernie Sanders (before he capitulated to Biden).

It is therefore the urgent task of the labour movement to set about building a mass working-class, socialist party. Only this can cut across the reactionary politics of both the Republicans and Democrats, and offer a way out of the nightmare of capitalism.